I remember the first time I went to New York City. It was like a giant movie set: sounds of ambulances and police cars in the streets all day and all night, high-rise buildings everywhere, Time Square,  5th Avenue, Central Park…

The first time I went to New York was in 2018 with a couple of friends and we stayed about 10 days. At that time I didn’t have a camera. I didn’t even know that I was going to be a photographer. I wasn’t really attracted by that art form yet.

One of my friends had a camera and I started to shoot with him using my phone and only black and white pictures.

We were in the middle of a giant playground. Buildings everywhere, beautiful light and when we wanted some silence and the change of setting we just had to slip into Central Park, a peaceful forest in the middle of the city.

During those 10 days we stayed at the Pennsylvania Hotel, just in front the mecca of basketball: the Madison Square Garden. As a basketball fan, I couldn’t have dreamed of a better location: I was about to see my first basketball match, Knicks vs. Cleveland, last match of the regular season with Lebron James on the floor.

I didn’t know it yet but these first steps into the Big Apple will lead me to a new career and a new way of seeing the world that surrounds me. 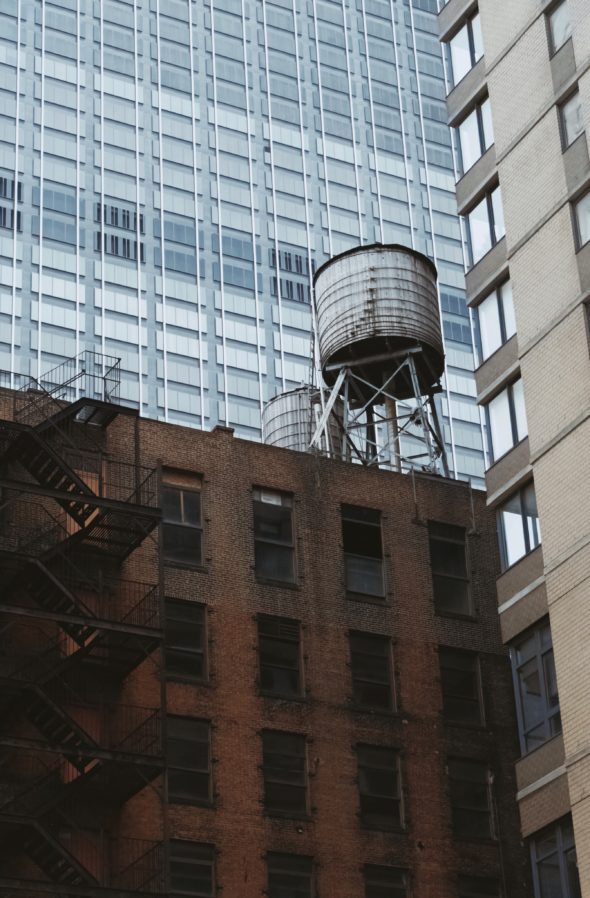 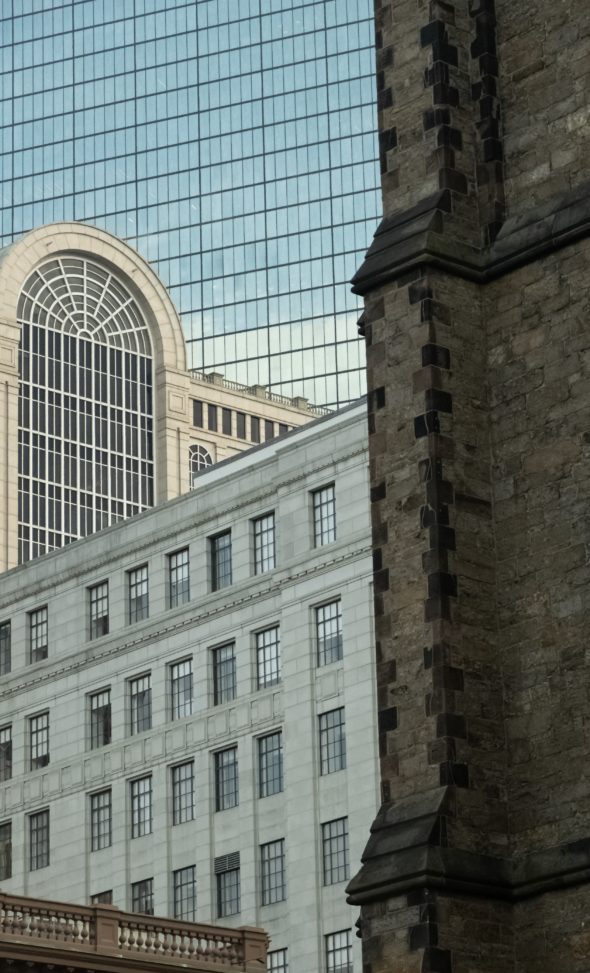 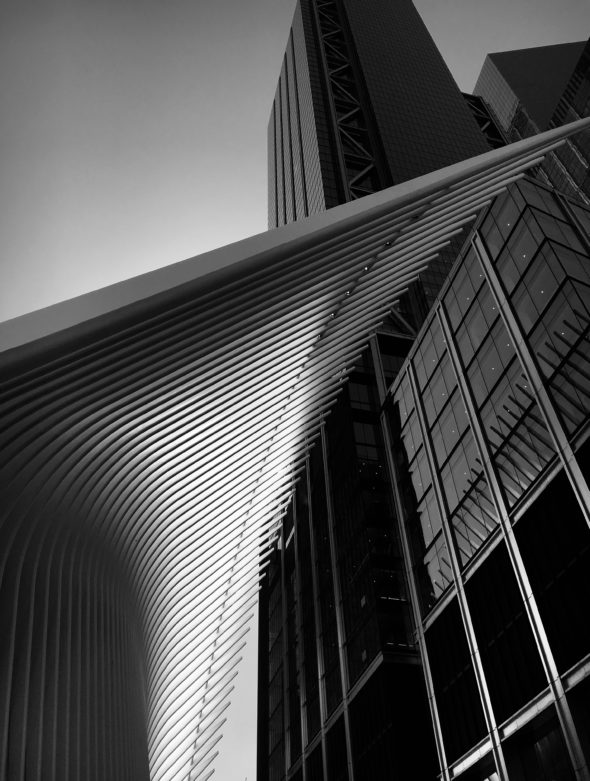 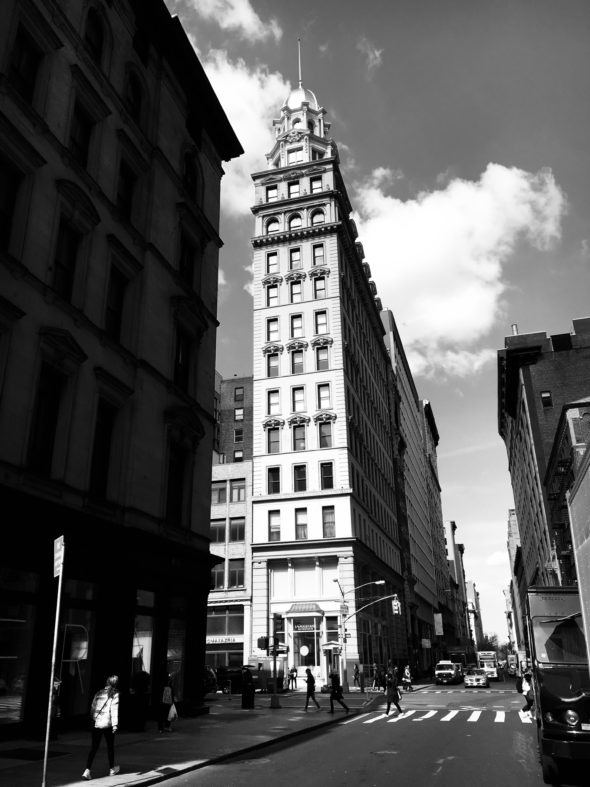 This function has been disabled for tonio bessa.